Voice based Shopping: Next generation of Ecommerce 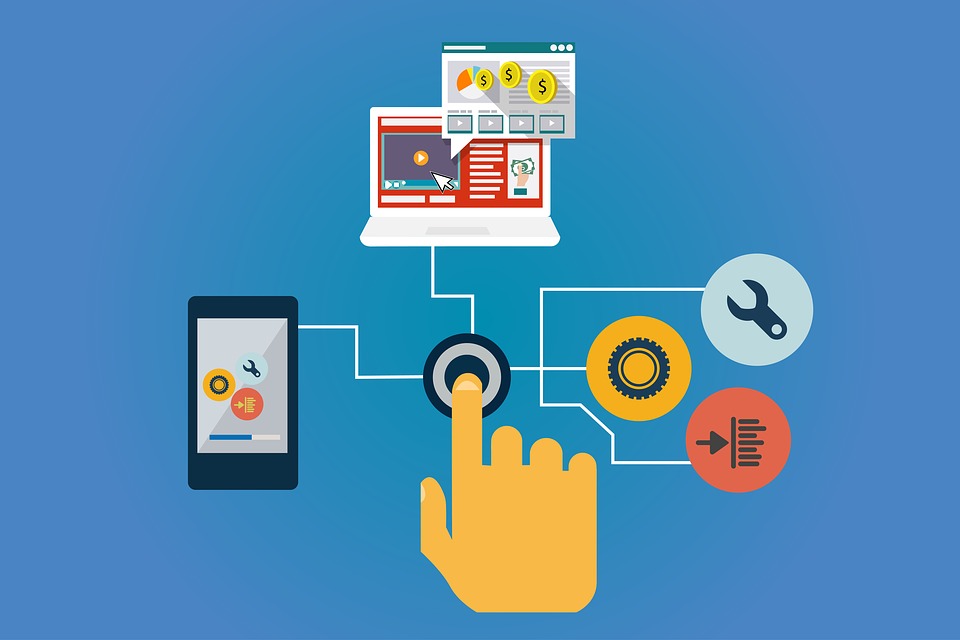 In the technology revolution, the innovation has no limit in any filed where technology taking forward into next level. As earlier days in the last decade, the ecommerce where high end application where small percentage of people can engage with business. As the days are rolling, the technology made ease of usage of smartphones, internet which made people flush-out into online stores instead of making rush in retail outlets. Latest technology of Business modules in ecommerce industry forced manufacturer to make entry into retail industry, due to survival challenges. These credits have given to enormous growth omnichannel and multichannel experience for customers, merchants to shop, sell online.

The technology has revolutionized into many states, as ecommerce is also into this drift. The next generation of ecommerce is on voice shopping, where people will go on, and it will be natural interaction of using voice. As experts reveals, due to over overwhelming of innovation, ecommerce is moving towards voice interface due to of technology which is affordable and people are more curious towards into it because they don’t need to type and search over million products.

As a result from recent market survey in developed nations, people liked the idea of voice based shopping assistance in purchasing of products over online and the devices such as Amazon voice based control device, Google Home, has increased the possibilities through smartphone chat facility, and even text based systems including from Facebook and Apple

Commonly shopped categories may be distinguished as groceries, entertainment, smartphones, clothing and accessories related to it. As traditional way of searching in an ecommerce site, will be time consuming and moreover it will be lengthy over million products. To overcome, the voice based shopping may resolve the issue, people will also grow comfortable.

As per expert’s column, the voice commerce may play major role in next decade in the ecommerce industry. It will change the retail landscape through smart speaker promises and in service into it.

PRADEEP IT Solutions Is The Foremost ISO Certified 9001: 2015 IT Company, Which Has Marked Its Flagship In 3+ Countries With 300+ Projects Successfully Accomplished.

Will ecommerce overcome tomorrows retail challenges…?
After discovering new way of supply chain into market and distribution of products to customers, which has made remarkable industry growth into so called retail and wholesale manufacturing industry. Today’s...
261 LikesLeave a comment 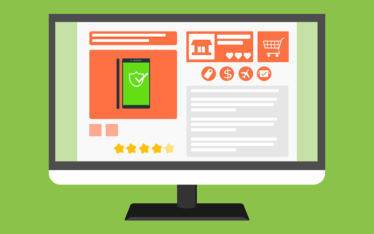 Will headless ecommerce overcome traditional ecommerce
In the digital commerce revolution, the consumers are more likely to engage with brands that are unique and experience with irrespective to preferred business channel. The multiplexed experience is not...
258 LikesLeave a comment